Why are there so few books about Sir John Cass? 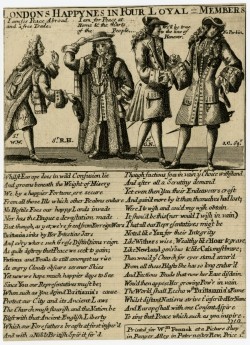 His is a famous name in London, but not so famous that everybody everywhere has heard of him. In his lifetime Cass was successful, rich and well known in the City of London. He was a Member of Parliament and if he had a lived a little longer he would have been Lord Mayor of London. But the name Sir John Cass would probably not be remembered today if he had not founded his school.

As for Sir John Cass’s School, it is only unusual because it is still here. For most of the past three hundred years there have been other schools like it – it was not unusual for rich and kindly people to found schools for poor children. For example, a few years before Sir John Cass decided to set up his school, Alderman Starling’s charity school opened very close by. And it must have been successful, because Cass borrowed many of Starling’s ideas. But it was Cass’s school that was to survive, for many reasons including determined trustees, independence from the parish and a measure of good luck.

Because Cass and his school were not quite influential enough or unusual enough to be really famous, there are not many books about either subject. So anyone looking for information has to work a little harder.