As the years went by, the trustees began to organise things differently. For the day to day business of overseeing the school, they took it in turns to be “visitors”. There were two at any one time, and these two people went into the school at least once a week, and made sure everything was being run to their satisfaction. The visitors do not seem to have kept a record of their work – certainly nothing has survived. 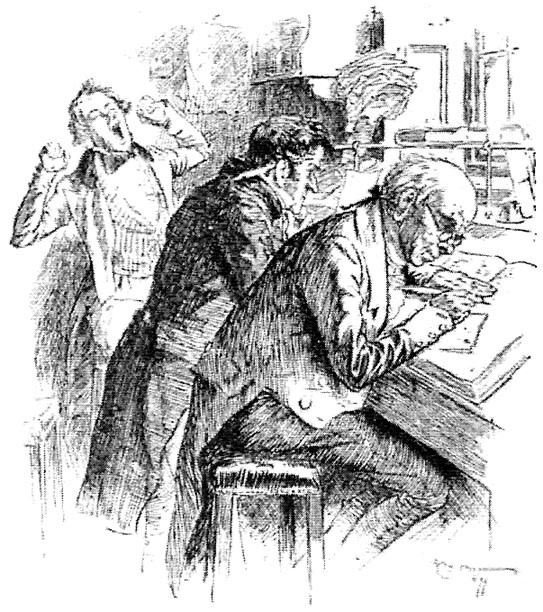 The visitors also dealt with minor problems relating to the children or their parents. But if there was a major difficulty, or if a pupil was to be expelled, this was considered and decided by the main committee.

By the early years of the nineteenth century, the minute books show more discussion about how the estate was looked after than about the school. The trustees had always had houses, land and farms to look after – these were part of the property Sir John Cass had left. As these were in a variety of different places, it was inevitable that they would take time and attention.

By this date, some of the trustees were people who lived outside London, and who did not attend all the meetings. So although they were concerned for the school and the charity, they were not so closely involved.

Officialdom begins to take a part

And also by this date, there had begun to be school inspections. The Charity Commission had been invented and its employees had opinions and wrote reports and letters about them.. And some people began to think that the money Sir John Cass had left should be spent in other ways.

It is at this point that there is more than the occasional mention of the school in other places than the minute books. The official organisations involved began to keep records. And when the huge disagreement over the future of the school became public, there began to be discussion in newspapers over the matter.

When looking for information over any of this, it is necessary to think about who wrote this, why, and why it has been kept.

There is no power than can make any of us into fliers on an eighteenth century wall. We may believe what we read either too much or too little. But we can try to piece together the story of the school and the thousands of people who have been connected with it.