The demand for schools continued to grow, and in 1898 the old Jewry Street buildings were knocked down, in order that the new Sir John Cass Institute should be built. All the classes were moved into temporary accommodation until the new building was finished in 1902. As the Institute opened for older students, plans were made for yet another new building, in Dukes Place this time, to house the Foundation School permanently in a specially built school, for the first time since 1761.

The new school, the current Sir John Cass Foundation Primary School, was opened in 1909, and the teachers and pupils moved in with a sigh of relief after sharing the Institute building for seven years. 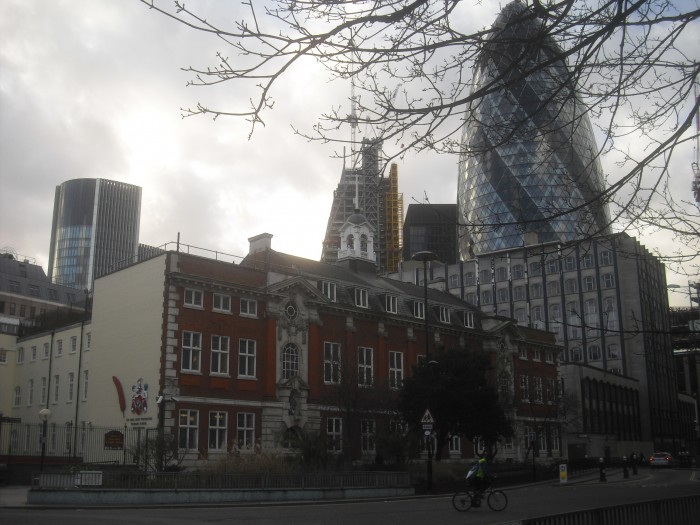