Hackney was a well–off area, with numbers of big houses dotted through the village. A few years later, after Sir John’s death, another traveller, Daniel Defoe, commented that amongst the residents of Hackney were three ex-Lord Mayors, two directors of the extremely profitable East India Company and any number of big time City lawyers and livery company members. He also reported a quip that there were “more coaches than Christians” in Hackney. 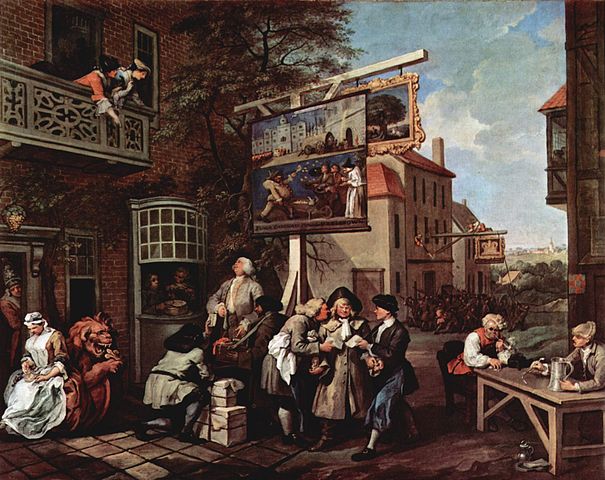 It was well known for a number of high quality schools, both for girls and for boys, some of which were day schools, and some were early boarding schools for a small number of pupils. John Cass did not attend school, but was educated at home.

It was also a popular place for a day out from London for the well–off. Samuel Pepys came for visits quite frequently through the 1660s

‘To Hackney There light (got out of the coach) and played at shuffle board, eat cream and good cherries and so with good refreshment home’ (Diary June 11th 1664)

It was obviously an easy and quite quick journey from the crowded City, if you could afford a horse or a coach, and it had places that were set up for visitors: somebody obviously had some board games on offer along with the fruit and cream that Pepys ate. One of these places, well known in its day, was the Mermaid Tavern, situated near the south end of what is now the Narrow Way, near the church of St John at Hackney. Sir John’s Hackney house was in the parish of St John at Hackney, but he must have had some falling-out with the vicar, who rather rudely described him after his death as ‘ a haughty reserved man, neither loving nor beloved in the Parish’