It’s 1710. This is an England where the Civil Wars are now remembered only by the very old, but the executed Charles I’s grand daughter Anne is queen. Some people would be prepared to fight to bring her Roman Catholic half brother James to the throne. 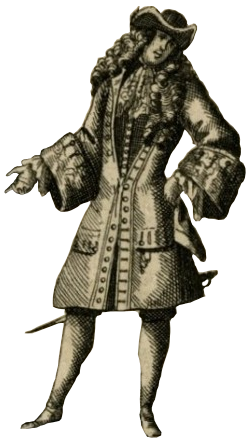 But perhaps for most, after the coldest winter for 500 years, staying alive is the most immediate concern. The Thames froze, birds, animals and trees died by the thousand, and bread is scarce and expensive.

Much of London would be unrecognisable to someone who returned after a long absence of forty-five years or more. Four fifths of the city was destroyed in the great fire of 1666, and the new houses are mostly larger and lower and the streets wider. Now the magnificent new St Paul’s Cathedral is nearly complete, and the ashes of the old city are buried..

Around Aldgate, just outside the rebuilt area, Sir John Cass has made a great name for himself and a lot more money, some of it from the rebuilding. 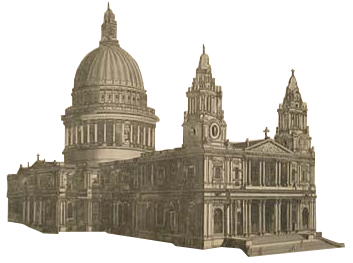 Cass also helps to run several businesses and organisations, and has shares in many others. He is a liveryman. He is also a director and shareholder of the Royal Africa Company. And he is a Colonel in the City Militia – this shows he wants to be seen as loyal to Queen Anne, which is important as there is gossip that he is a Jacobite. And he is a City politician with a long list of ambitions. The next is to become the Alderman for Portsoken Ward – but he has a fight on his hands from his political enemies.

One of the things City politicians usually do is to give generously to local charities; often they set up a scheme of their own.. Sir John Cass and his wife Elizabeth have no children and are planning to use most of their wealth in support of good causes that will also help his political career and ensure they are remembered forever.

Perhaps two thirds of London children have no chance to go to school. It is not unusual for rich, powerful and charitable businessmen to open schools to help some of those children to an education and a decent job. So this is one of the good causes the Casses choose; after much careful planning, their school is opened in a blaze of publicity.