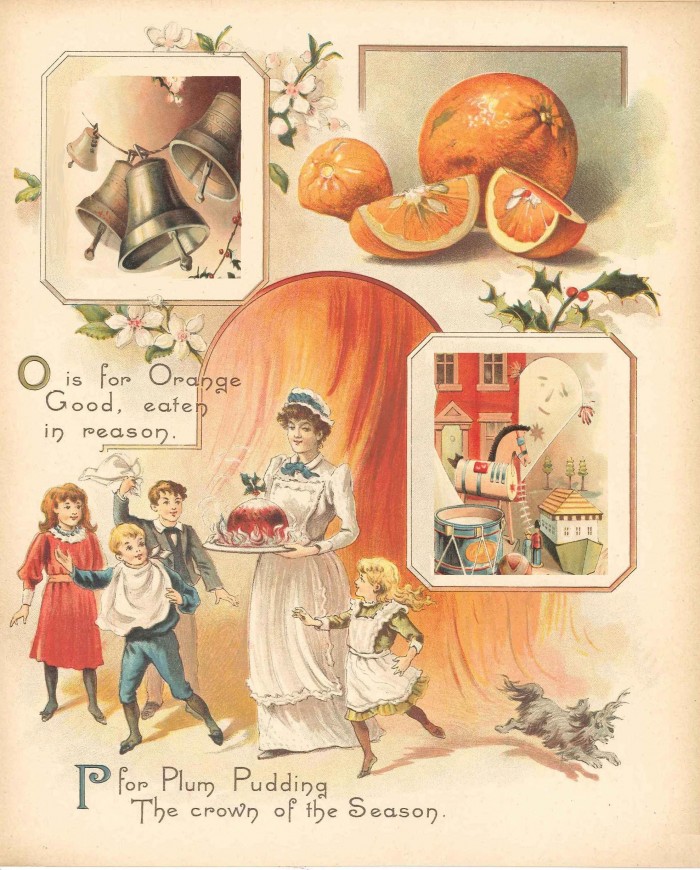 The food continued to be very plain. Early in the nineteenth century rice milk was replaced with meat. As all the payments for the food for the children are recorded in the minute books, we know that the meat was accompanied by nothing but bread.

It might appear surprising that the children were still being given beer by this date; however, this would have been the weakest kind of “small beer” containing little alcohol. And beer was regarded as being strengthening for delicate children. 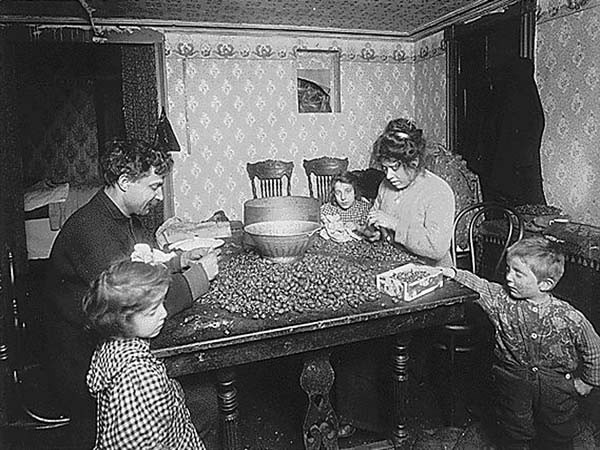 By the end of the nineteenth century the trustees had ceased to record the doings of the school in such detail in their main minute books, so it is especially interesting that so many of the discussions still recorded are about what the children ate.