But in the 1890s there was a major reorganisation of how the school and the charity were run (see A battle and after). After this, there was again only one school, and it was run along much more modern lines. At about the same time the Sir John Cass Institute was set up – so the charity had branched out into providing higher education as well as schooling for younger children. 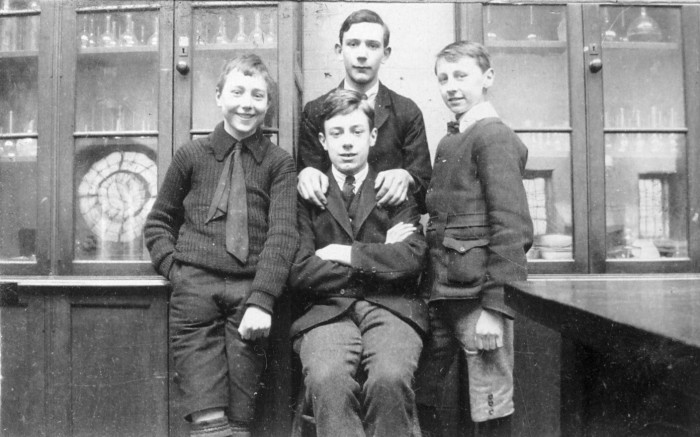 In 1904 the catchment area was extended to include children from the surrounding wards, especially those who had lost a parent or were in difficult circumstances

Now the children came from all over the Parish, not just the Portsoken ward. And some, who had parents who worked locally, might live elsewhere.

After the school’s return from Aylesbury in 1945, there was a further great change when the school leaving age was raised – in future, all children were to have a secondary education.

So from the end of the 1940s, the school in Duke Place provided an education for children up to the age of eleven.