It’s 1748. This is an England where the date is eleven days behind the Continent, and where the years still change on 25th March … 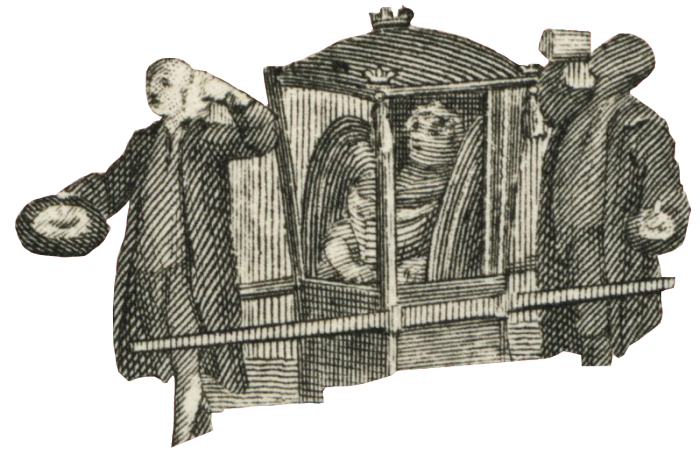 George II is king. He was born in Hanover, dislikes England, lets it show and is uncouth and unpopular. But kings and queens are beginning to matter less, and most people just put up with him. 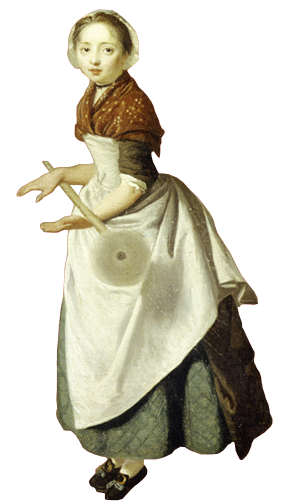 London is growing – it’s bigger now than Paris, spreading northwards as far as Islington and east to Mile End. The West End is now built up, and many of the most fashionable people live there, leaving the City to shopkeepers and bankers. But if no longer the height of fashion, the City is crowded – around 87,000 people live here, with the multi-millionaires often in the same street as the beggars.

Around Aldgate, a small group of determined supporters have been fighting to re-open the school Sir John and Lady Cass founded nearly forty years ago. The legal wrangling took many years and most people had given up hope.

But finally it is all agreed. Sir John Cass’s money is to be used as he wished, to provide a school for local children who might not otherwise get any education.

All the instructions about how to run the school are in Sir John Cass’s Will, so the trustees know what to do. They are meeting every week, and everything they decide is written down in minute books. The school house near St Botolph’s Church is redecorated; they appoint Thomas Moon as headmaster and Ann Bandy as headmistress; they discuss and agree every detail, from the clothes to be bought for the pupils to the school dinners to the amount of coal the teachers can use. Finally, children and their parents are invited for interview, and learning can begin. 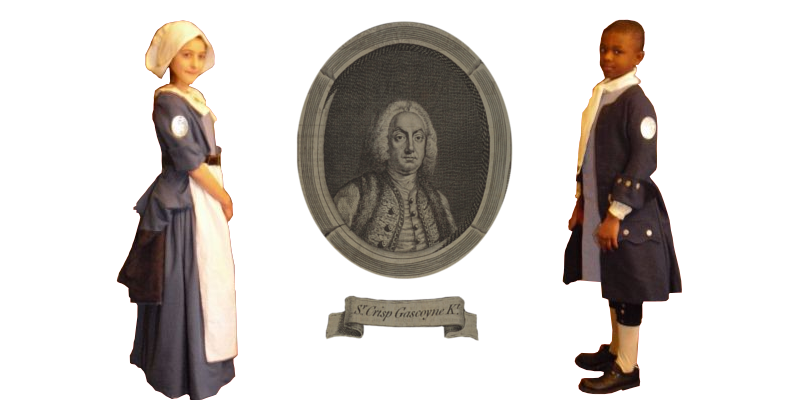