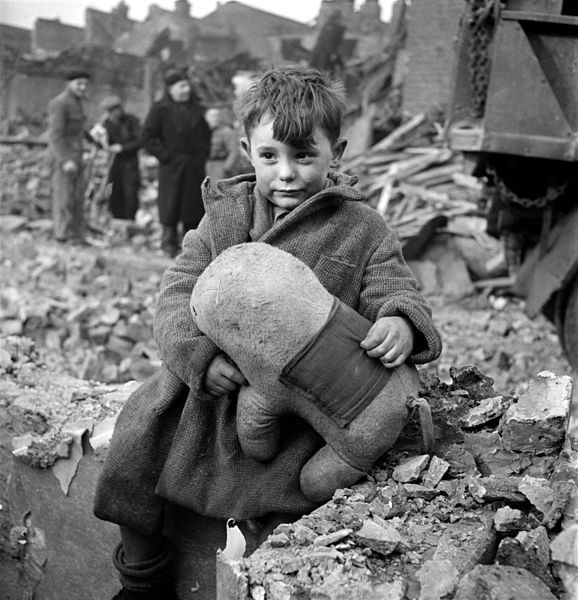 It’s 1945. Everyone is tired out after six years of war. But Britain and its allies have won. The horrors of Nazi fascism are gone from the world. In May London celebrated with parades and street parties. But victory has come at a very high price.

The 1914-18 war was supposed to be the last one ever. But another world war followed after only twenty years. Some unlucky men fought in both. And the years between the wars brought unemployment and poverty for many. 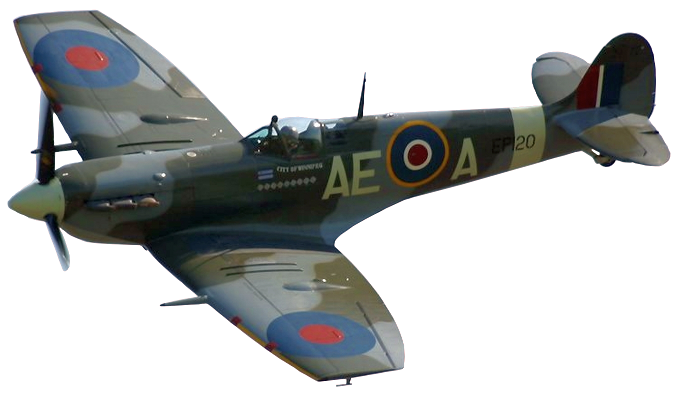 No one will ever know exactly how many million people of all nations were killed in the Second World War, but one informed guess is that one person in every thirty in the whole world died as a result of it.

London and its people are battered after years of bombing, rationing and constant fear and worry. All have been tried to the limit, but for the survivors there are lives and homes and dreams to rebuild.

A new government is promising that education will be very different in future – for the first time all children will go to a senior as well as a primary school.
In 1939 at the beginning of the war, most London children were sent away, evacuated to areas less likely to be attacked. The children of Sir John Cass’s School went to Aylesbury in the care of their headteacher, A G Hawes. He was to spend every night of the war in Aylesbury, and had to fight hard to stop the local authorities from closing the school down.

The school building was used as a canteen for air raid wardens; it narrowly escaped destruction after a firebomb fell on it on the night of 10th May 1941, the worst of the war for London. By the morning 1,436 people were dead, only one mainline station was open and the face of Big Ben was dented. But it still told the right time.

Now, just over four years later, the school is back in London. The children who set off for Aylesbury with their teachers in 1939 have all grown up and left, and the trustees are fighting to make sure this will be one of the local schools that will remain open for future children.