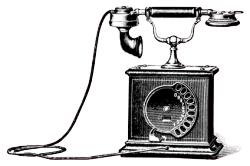 It’s 1897 – an important year for a London that may now be the greatest city ever. It’s certainly the biggest – more than six million people live here, and it is the centre of an empire that rules a quarter of the world. And from Acton to Walthamstow there are many thousands of new houses for the new Londoners.

But the City of London has little part in all this expansion – it is becoming more a place to work and less a place to live. There are only a fifth as many homes here as there were fifty years ago. But it’s certainly not empty – the space is crammed with offices, shops and warehouses. 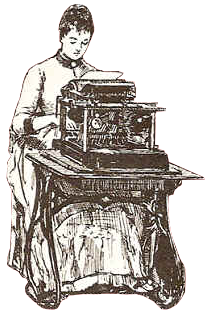 For those who can afford them, there are many new inventions – the telephone is here for the first few users. Electric light is available, but most people don’t like it. And there are about six hundred motor cars on the roads of England. They are a great status symbol, but they break down all the time. 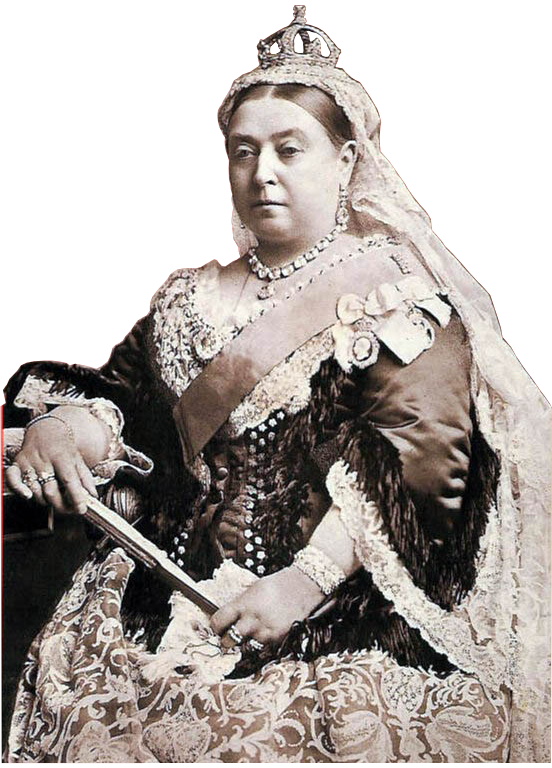 Victoria is not only still queen, but empress of India too, and a great grandmother. It’s her diamond jubilee this year – she has been queen for sixty years, and a widow for thirty six of them. There will be parades and concerts and parties – the queen will attend, still in her widow’s black, but wearing a little diamond crown.

At Sir John Cass’s School, the trustees have asked if the children may give a bouquet to the queen during the jubilee procession. They are told there will not be time. 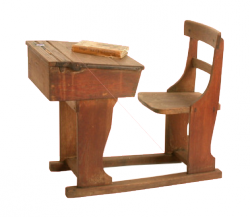 All children go to school now – at last education is a right. And Sir John Cass’s School is offering good, up-to-date teaching to all its children. Only two years ago the school narrowly escaped being closed down. But now a new and energetic headmaster is making changes.