It’s 1848. London has become the greatest city in the world, with over 2 million inhabitants. And it is still getting bigger every month, swallowing up villages, farms and meadows as it grows. 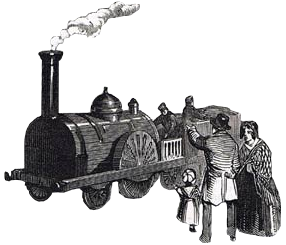 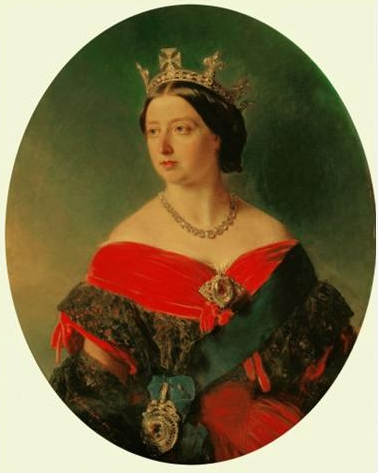 This is the steam age – the new railways mean people can travel at a dizzying thirty miles an hour. City workers can live far from their offices, perishable goods can be brought in from the countryside, and everything from newspapers to iron taken back.

Queen Victoria is a happily married young mother – she has just had a sixth baby, Princess Louise. She and her husband are setting an example of settled family life which is beginning to be fashionable. 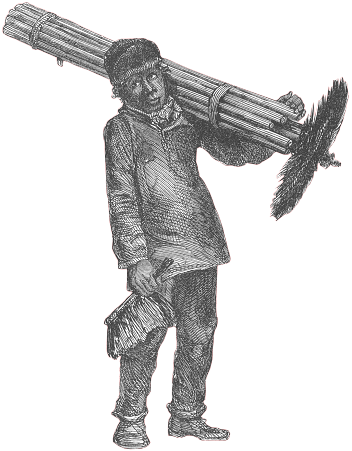 But not everyone is settled or happy. All across Europe, there are uprisings. In England, the Chartists are demanding that everyone should be able to vote – up to now, only men who have property can have a say. Thousands are heading for London with a petition, and the authorities are terrified. The city is full of soldiers – even the British Museum is barricaded so it can’t be used as a fortress by any passing revolutionaries:

For ‘loyalty’ is dead

And common sense is speaking

But London is dangerous in other ways. Cholera is a disease that has travelled slowly across the world, killing millions of people. No one quite understands how it is spread between people, but in Soho Dr John Snow is beginning to suspect it is dirty water that is to blame. In the meantime, 10,000 Londoners are dying of it.

At Sir John Cass’s School, still operating more or less as its founder intended, life is now beginning to be more settled, after more than forty years of quarrels and scandal. But now Charles Forbes and Augusta Baker are in charge, and they are trusted and respected by everyone. 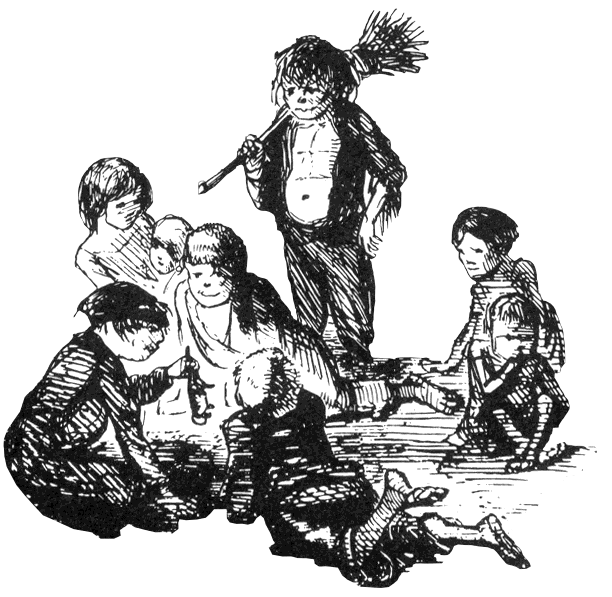 And still it is only the luckiest children who get to go to school.