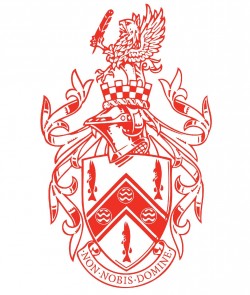 For three centuries the Foundation has fulfilled its commitment to empower young people from disadvantaged backgrounds to extend their expectations and realise their aspirations through education.

From small beginnings – the creation of a small charitable school in the City – the Foundation now makes major strategic grants which attract matching funding and address educational priorities in the 21st Century. The Foundation now works with the government on new educational policy and initiatives. In 2007 it instituted the annual Sir John Cass Lecture, hosted by the Cass Business School at City University.

Staff and pupils of the Sir John Cass Foundation School

The Museum of London

The staff at the London Metropolitan Archive

The Victoria and Albert Museum

The Worshipful Company of Goldsmiths